Nautical charts are not only essential tools for marine navigation but also one of the required publications according to SOLAS – “Safety of Life at Sea ”. Depending on the scale of the chart, it may show depths of water and heights of land (topographic map), natural features of the seabed, details of the coastline, navigational hazards, locations of natural and human-made aids to navigation, information on tides and currents, local details of the Earth's magnetic field, and human-made structures such as harbours, buildings and bridges.

INMATECH supplies Nautical charts from some of the most prestigious and famous chart publishers: 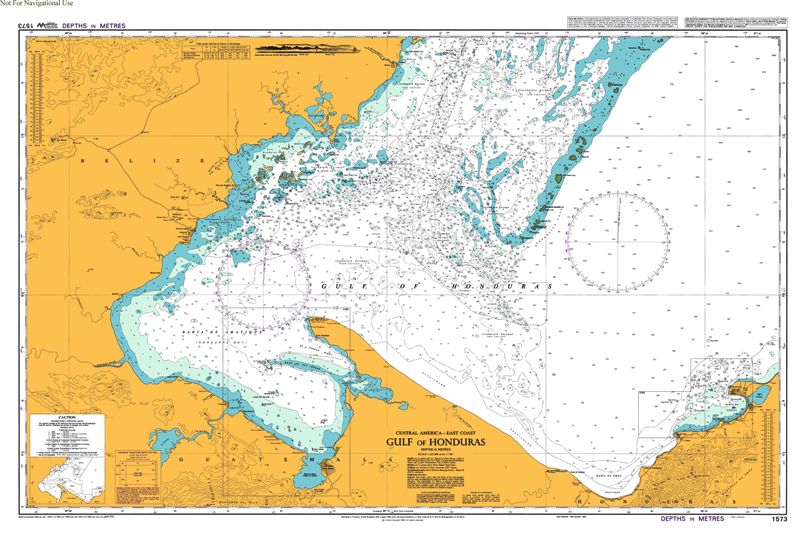 American charts are produced by The Office Coast Survey – OCS. OCS is a part of NOAA - National Oceanic and Atmospheric Administration. NOAA provides navigation products and services that ensure safe and efficient maritime commerce on America’s oceans and coastal waters, and in the Great Lakes. 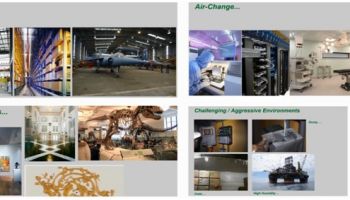 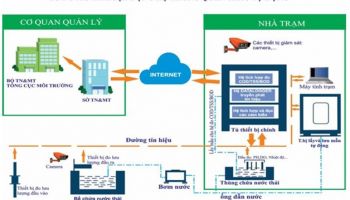 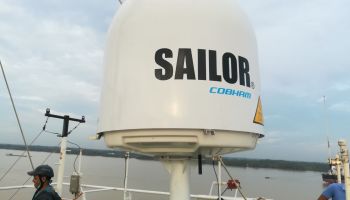 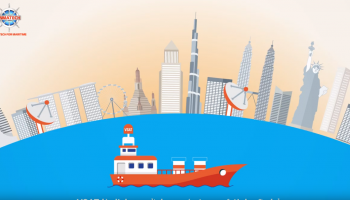